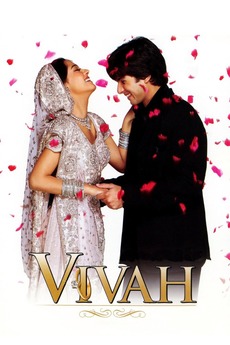 Poonam, a traditionally brought-up young woman, is to marry Prem, a groom chosen by her uncle. Poonam and Prem's faith and love are to be tested however, when an accident occurs and Poonam might be scarred for life.