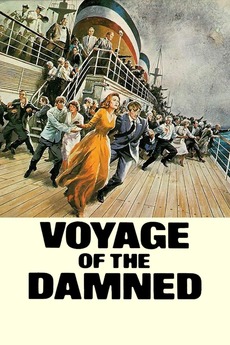 Voyage of the Damned
JustWatch

Voyage of the Damned

It lasted 30 days... You will remember it as long as you live.

A luxury liner carries Jewish refugees from Hitler's Germany in a desperate fight for survival.

Among other offerings is a section of "classics curated by…