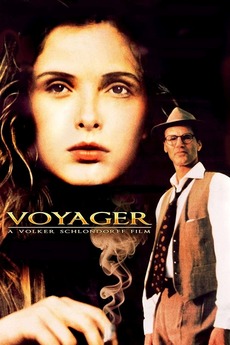 Walter Faber has survived a crash with an airplane. His next trip is by ship. On board this ship he meets the enchanting Sabeth and they have a passionate love affair. Together they travel to her home in Greece, but the rational Faber doesn't know what fate has in mind for him for past doings.