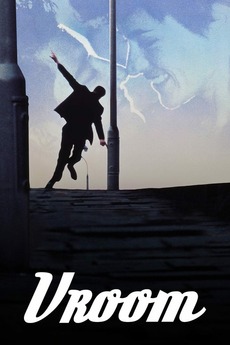 Two young men and a sultry divorcee flee their drab hometown existence, taking to the road in a bubblegum pink chevrolet.

If You Inhaled Burning Plastic I Guess

Contaminated with some sort of mutating toxin, monsters discovered film and video cameras, and proceeded to churn out the horrors…

YOU NEVER IMAGINED COME HERE TO LETTERBOXD AND SEE A COMPLETE LIST ABOUT DAVID THEWLIS?. DON’T YOU?. A short/brief biography…

Film on Four: Films commissioned by the UK's Channel 4