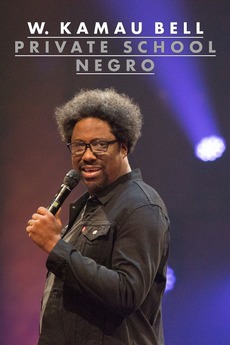 Comedian W. Kamau Bell muses on parenting in the Trump era, "free speech" dustups, woke children's TV and his fear of going off the grid.