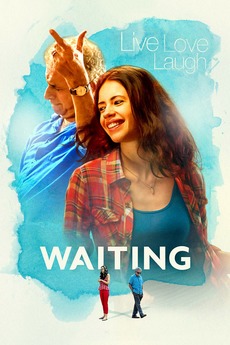 Two strangers meet in a hospital where their respective partners lie in a coma. Their meeting sees them start to re-examine what they want to do with their lives as they deal with their grief and sadness.

Look towards this side for a sensible Indian Cinema.

I’m including one personal favourite or noteworthy film for each filmmaker.…

A ranking of the 100 Best Hindi films of the last decade. Detailes in link