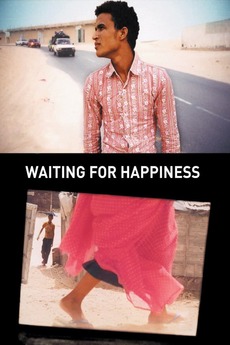 Before immigrating to the West, Abdallah (Mohamed Mahmoud Ould Mohamed) travels to the coastal city of Nouadhibou, Mauritania, to visit his mother. Although he grew up there, Abdallah feels anything but at home in his old neighborhood: He can no longer speak the local dialect, and he wears western clothes that immediately cast him as an outsider. But, as Abdallah spends time with a young boy and an elderly electrician, he can't help but feel a sense of loss for the life he's abandoning

films that either look interesting or I've seen from all the countries Senegal: 46 Mali: 19 Burkina Faso: 25 Burundi:…