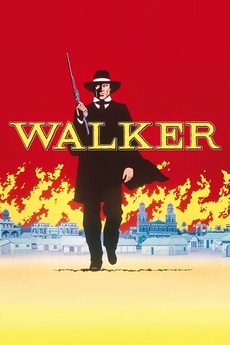 Before Rambo... Before Oliver North...

William Walker and his mercenary corps enter Nicaragua in the middle of the 19th century in order to install a new government by a coup d'etat.