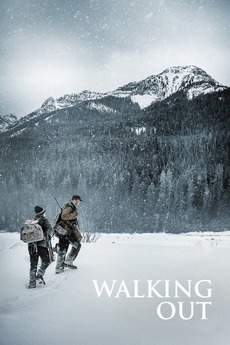 Survival Runs In Their Blood

A city teen travels to Montana to go hunting with his estranged father, only for the strained trip to become a battle for survival when they encounter a grizzly bear