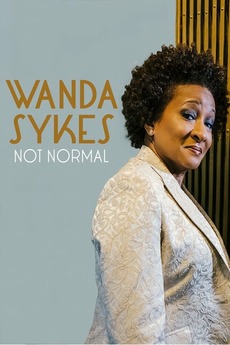 My Top 10 Stand Up Specials