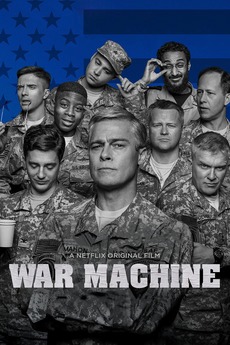 We're gonna liberate the sh** out of you.

A rock star general bent on winning the “impossible” war in Afghanistan takes us inside the complex machinery of modern war. Inspired by the true story of General Stanley McChrystal.