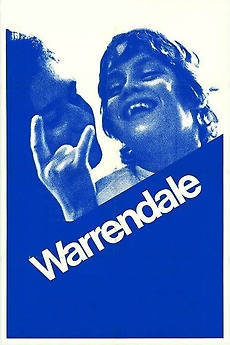 This ground-breaking cinema véritè classic documents five weeks in the lives of twelve children in a home for emotionally disturbed children. It is the first in the form that King later described as actuality drama. All the action is spontaneous and undirected, with neither interviews nor narration. The theme is the outrage of life. The children asked the filmmakers, Why is it that whenever pictures of us are put in the papers, our faces are blacked out. What is so awful about us that we cant be seen? They wanted to be filmed so that they could be seen.

Everything on the brand new Criterion Channel Streaming service. (As of 04/06/20) Sort list by last added for latest additions…