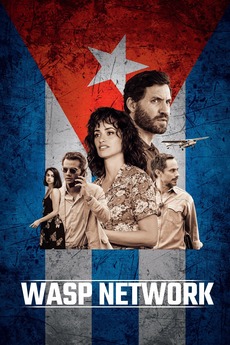 Havana, Cuba, 1990. René González, an airplane pilot, unexpectedly flees the country, leaving behind his wife Olga and his daughter Irma, and begins a new life in Miami, where he becomes a member of an anti-Castro organization.