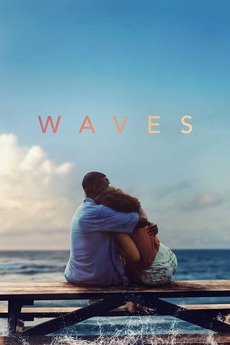 A controlling father’s attempts to ensure that his two children succeed in high school backfire after his son experiences a career-ending sports injury. Their familial bonds are eventually placed under severe strain by an unexpected tragedy.