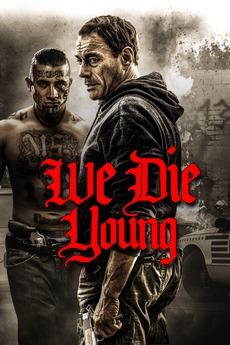 Every Life Is Worth Saving.

Lucas, a 14-year-old boy inducted into the gang life in Washington D.C., is determined that his 10-year-old brother won't follow the same path. When an Afghanistan war veteran comes into the neighborhood, an opportunity arises.

An assortment of crime across the globe.

If JCVD is advertised on the poster, and it is a feature film in any way, and I have watched…