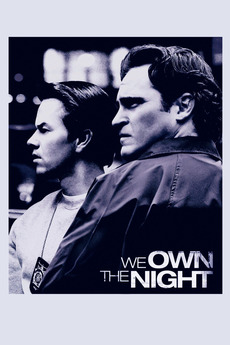 We Own the Night

Two brothers on opposite sides of the law. Beyond their differences lies loyalty.

A New York nightclub manager tries to save his brother and father from Russian mafia hitmen.