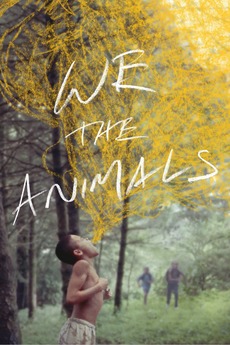 We the Animals
JustWatch

Us three, us brothers, us kings.

Manny, Joel and Jonah tear their way through childhood and push against the volatile love of their parents. As Manny and Joel grow into versions of their father and Ma dreams of escape, Jonah, the youngest, embraces an imagined world all his own.

Will add and subtract stuff throughout the month, but the goal is one a day. I’ll rank them as I…