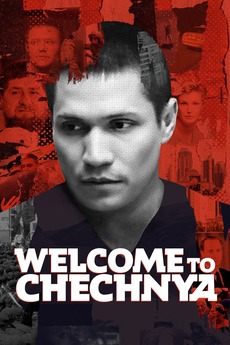 This searing investigative work shadows a group of activists risking unimaginable peril to confront the ongoing anti-LGBTQ pogrom raging in the repressive and closed Russian republic. Unfettered access and a remarkable approach to protecting anonymity exposes this under-reported atrocity–and an extraordinary group of people confronting evil.

(UPDATED: August 6, 2020) Here's a complete listing of films streaming on HBO Max. I'll do my best to keep…

To be updated weekly on weekends until the ranking solidifies.

Extracted from here. These lists follow the same eligibility rules…