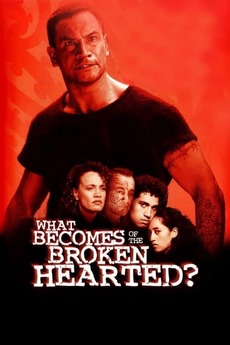 What Becomes of the Broken Hearted?
JustWatch

What Becomes of the Broken Hearted?

5 Years have passed and Jake has turned his back on his family. He's still up to his usual tricks in McClutchy's Bar, unaware, as he downs his latest opponent, that his eldest son, Nig, Has died in a gang fight. The uncomfortable family reunion at Nig's funeral sparks a confrontations with second son Sonny, and sets Jake and Sonny on a downward spiral.

I still can't believe there was a SECOND French Connection film.

Feel free to request more in the comments.