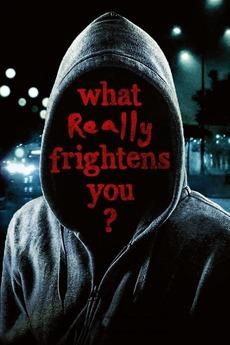 What Really Frightens You?
JustWatch

What Really Frightens You?

We Dare You to Find Out!

A mysterious writer working for a monster fanzine asks three New Yorkers what really scares them. After the article is published the primal fears of each interviewee come true. Will they be frightened to death?