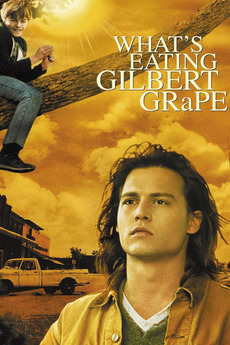 Life is a terrible thing to sleep through.

Gilbert Grape is a small-town young man with a lot of responsibility. Chief among his concerns are his mother, who is so overweight that she can't leave the house, and his mentally impaired younger brother, Arnie, who has a knack for finding trouble. Settled into a job at a grocery store and an ongoing affair with local woman Betty Carver, Gilbert finally has his life shaken up by the free-spirited Becky.

Loneliness has followed me my whole life.

Tribute to every Iconic Loners of cinema.