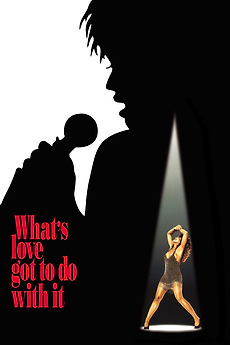 What's Love Got to Do with It
JustWatch

What's Love Got to Do with It

Who needs a heart when a heart can be broken?