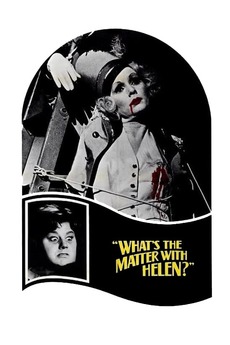 What's the Matter with Helen?

So you met someone and now you know how it feels. Goody, Goody.

Two middle-aged women move to Hollywood, California after their sons are convicted of a notorious murder and open a dance school for children eager to tap their way to stardom.