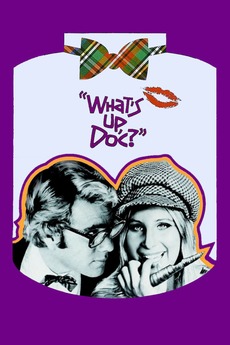 A screwball comedy. Remember them?

The accidental mix-up of four identical plaid overnight bags leads to a series of increasingly wild and wacky situations.