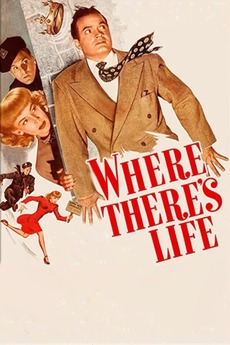 In a far off country, their king is critically wounded after an assassination attempt and the only heir is a timid New York radio personality, Michael Valentine (Bob Hope). After reluctantly traveling to his father's homeland, Michael is not happy that he's become the target of the same terrorist organization that attacked the king.

Movies that I own in my personal blu-ray/dvd collection.

Here's another book I have come across at my local university's library: It's title is quite self-explanatory; hope you enjoy!…