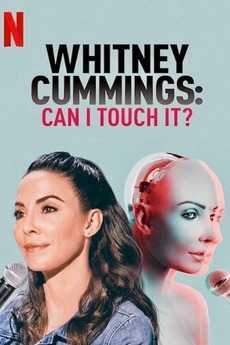 Whitney Cummings: Can I Touch It?
JustWatch

Whitney Cummings: Can I Touch It?

In her fourth stand-up special, Whitney Cummings returns to her hometown of Washington, D.C., and riffs on modern feminism, technology and more.

C...comprehensive? Maybe? Let me know the ones I'm forgetting.

Honestly I'm just surprised nobody has made this list before. I…

It’s taken me a few years to realize this, but I tend to gravitate to female stand-up specials more than…