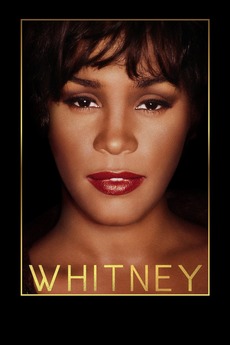 All the music. All the stories. All the answers.

This list took a long time to make. These films, perhaps, aren't the most technically brilliant ones, but rather, the…