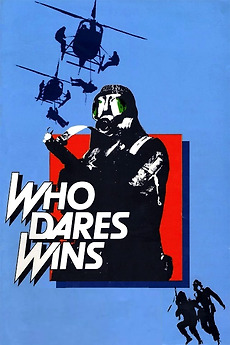 When SAS Captain Peter Skellen is thrown out of the service for gross misconduct due to unnecessary violence and bullying, he is soon recruited by The People's Lobby, a fanatical group aiming to hold several US dignitaries hostage. But Skellen's dismissal is a front to enable him to get close to the terrorist group. Can he get close enough to stop the Lobby from creating an international incident?

My favorite movies of all time, includes all genres. But only movies with five or at least four stars. The…