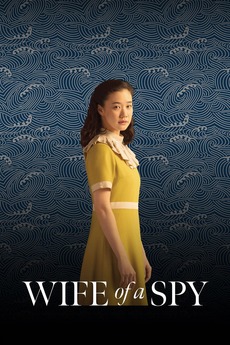 Wife of a Spy

Who should I trust?

In the 1940s, a Japanese merchant leaves his wife behind in order to travel to Manchuria, where he witnesses an act of barbarism.