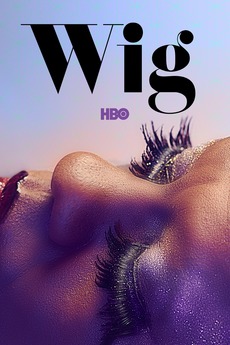 Spotlighting the art of drag, and centered on the New York staple Wigstock, this documentary showcases the personalities and performances that inform the ways we understand queerness, art and identity today.