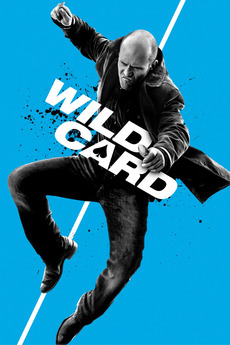 Never bet against a man with a killer hand.

When a Las Vegas bodyguard with lethal skills and a gambling problem gets in trouble with the mob, he has one last play… and it's all or nothing.

Daily Quiz 2,005: Can you find the film based on its trading card packaging?

Scoring closed for this quiz.

Can you find the film based on its trading card packaging?

now with a WHITE BORDERS edition !!