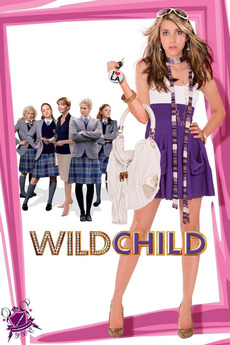 Rebellious 16 year old Poppy from Mailibu is sent to an English boarding school. Realising her Father isn't coming back to rescue her she tries to get expelled.