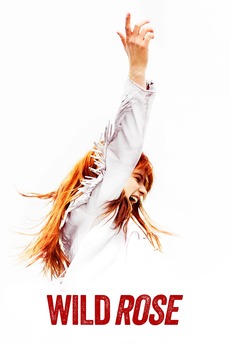 A young Scottish singer, Rose-Lynn Harlan, dreams of making it as a country artist in Nashville after being released from prison.