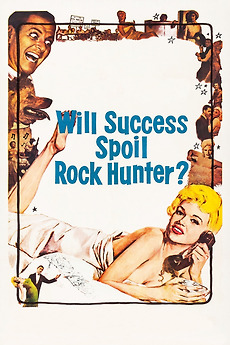 To save his career, an ad man wants a sex symbol to endorse a lipstick. But she wants something too: he has to pretend to be her new lover.

The just under 500 films submitted by the users of /r/redscarepod in the July 2020 poll.