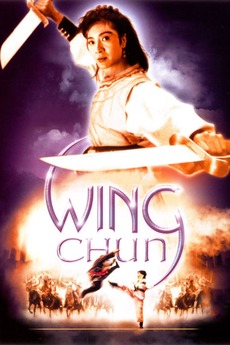 Martial arts expert Wing Chun battles bandits in this magical film that provides as many laughs as it does wallops. Besides horse thieves, Wing Chun must deal with the men around her who simply can't handle a strong, independent woman. Ultimately, she must dish out "lessons" again and again and again until the respect for her remarkable skills is finally won.