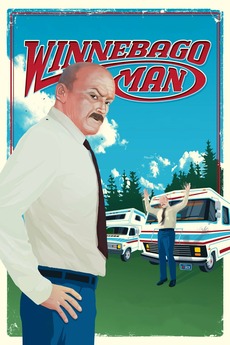 Will you do me a kindness?

Jack Rebney is the most famous man you've never heard of - after cursing his way through a Winnebago sales video, Rebney's outrageously funny outtakes became an underground sensation and made him an internet superstar. Filmmaker Ben Steinbauer journeys to the top of a mountain to find the recluse who unwittingly became the "Winnebago Man".

I started working at the Roxie in 2009 in the box office, concession stand and projection booth, and started programming…