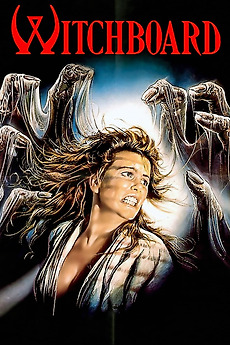 It's more than just a game.

Playing around with a Ouija board, a trio of friends succeeds in contacting the spirit of a young boy. Trouble begins when the evil spirit, Malfeitor, takes over one of their bodies.