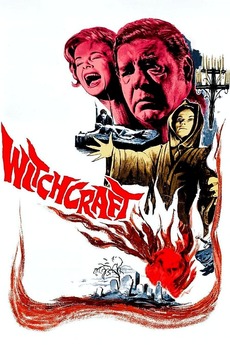 When her grave is disturbed by modern-day land developers, a 300-year-old witch is accidentally resurrected and terrorizes an English village.