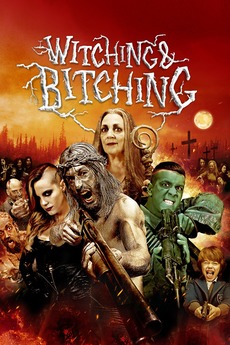 In this heist film turned horror fest, director Álex de la Iglesia's love of mayhem is on full display as a gang of gold thieves lands in a coven of witches who are preparing for an ancient ritual -- and in need of a sacrifice.