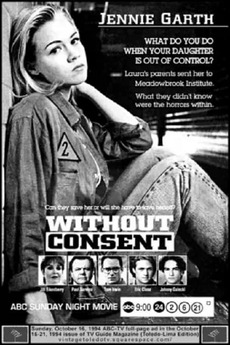 What can you do when your teenager is out of control? Laura's parents sent her to the Meadowbrook Institute. It was the last thing they should have done.

After being sent to an abusive psychiatric facility by her well-meaning parents, a rebellious teenager must fight for her release.

Once Upon a Time Films