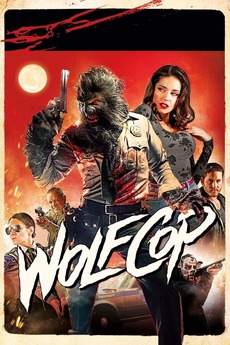 It's not unusual for alcoholic cop Lou to black out and wake up in unfamiliar surroundings, but lately things have taken a turn for the strange...and hairy. WolfCop is the story of one cop's quest to become a better man. One transformation at a time.