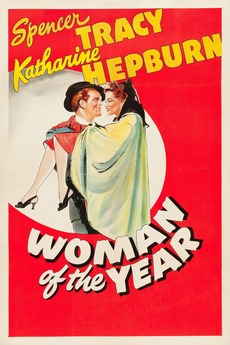 Woman of the Year
JustWatch

Woman of the Year

The picture of the year!

Rival reporters Sam and Tess fall in love and get married, only to find their relationship strained when Sam comes to resent Tess' hectic lifestyle.