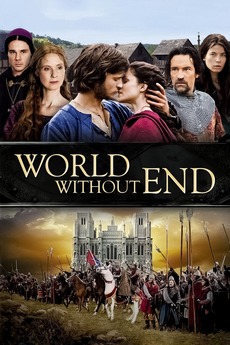 Two hundred years after the construction of the great cathedral, the medieval town of Kingsbridge is taken under siege by Queen Isabella. Caris, a visionary young woman, inspires her people to stand up for their rights and revolt against to the most powerful forces of her time, the Church and the Crown.

The movies I own and are listed on Letterboxd, on any format (except digital ofcourse...)

Check the notes to see…