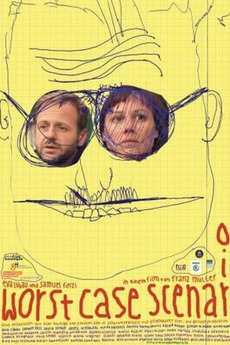 An upstarting film production is abruptly cancelled by the financiers. But the director tries anyway to realize his movie.

All (feature-length) films that played at Filmfest München in the section "Neues Deutsches Kino / New German Cinema", in reverse…