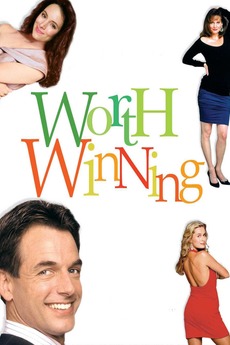 1989 Directed by Will Mackenzie

An engaging comedy about a bachelor and three near Mrs.

Taylor is a man who has no problems with women. So confident is he that he accepts a challenge from his friends: he has to secure proposals of marriage from three women of their choice.