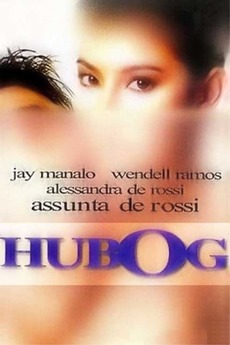 A poor Filipino woman (Assunta de Rossi) tries to take care of her mentally handicapped sister amid the poverty and violence of the shantytown in which they live.

This is a chronological list of MMFF film entries every year since its inception in 1975.

Note: Some titles are…

To quote their own website: "The Global Film Initiative promotes cross-cultural understanding through the medium of cinema."