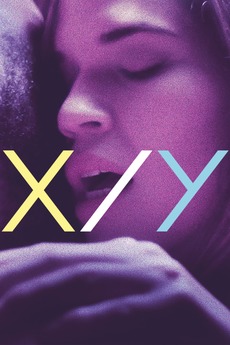 As Mark, Jen, Sylvia, and Jake navigate through their emotionally-arrested states, X/Y reveals the honest and wanton desire we all have to connect with someone and what is at stake when that connection fades.