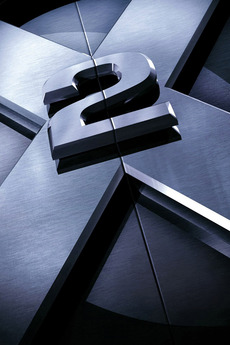 The time has come for those who are different to stand united.