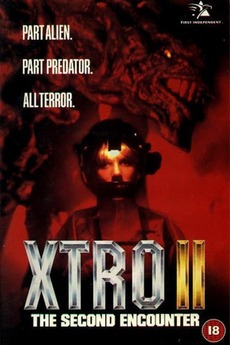 Scientists at a secret underground complex have found a way to travel to another dimension. Three dimension-travellers are the first to go through the gate - but are soon attacked by something that interrupts the communication with Earth. This horrible something uses the gate to travel back to the underground complex. Most of the staff are evacuated, except four heavily-armed militaries and Dr. Casserly and Dr. Summerfield who just can't stand each other.