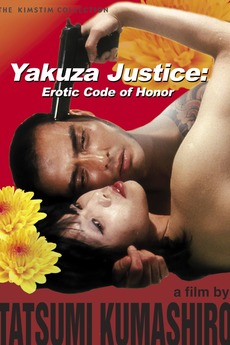 Monk Seigen saves Misako the daughter of an area Yakuza boss from some tough guys. The two become a couple and find themselves being pursued by some criminals. Seigen plunges deeper into a life of crime and sin.